What You'll do in this tour

Our walking tours are all led by expert English speaking walking guides who will help to create a personalized experience while taking into account your specific interests. These incredible services enable you to tour with a native guide showing you the real face of the city and sites that they are so passionate about. The tours are available in English or Italian, and are delivered with an insight and style that keeps our tours entertaining, fun, and informative.

The unmistakeable cylindrical shape of this structure and it's scenic position along the banks of the river Tevere, makes Castel Sant'Angelo one of the most important landmarks of the city.

Castel Sant'Angelo was built in the II century AD as the tomb of the Roman Emperor Hadrian for himself and his family   and his ashes were placed there in 138 AD. Other emperors were also buried there but in the medieval ages, the mausoleum was no longer a tomb for the Roman emperors and it's process of transformation began into what we can still see today. During 271-275 AD, the Mausoleum was enclosed by Emperor Aurelian inside of the defensive walls and a bastion was built during the barbaric invasions as further means of protection. The tomb became a fortress in 401 AD and in 410 it was raided and the ashes were scattered. It is likely that Hadrian himself ended up in St. Peter's where a lot of the finest ornamentation of the mausoleum and of other Roman buildings were taken. It was named Castel Sant'Angelo after 590 AD when the Archangel Michael was said to have appeared on top of the building, signifying the end of the plague.

Popes such as Niccolo' III and later Bonifacio IX commissioned the construction of a covered fortified corridor to connect it to the Vatican palaces.  This corridor was to be used in the event of extreme danger as an escape route. Castel Sant'Angelo also guarded the riches of the Popes, for example, the treasury room in the center of the fort was a kind of safe for Rome during the Renaissance period. The castle was also used to store enormous reserves of food, which were to be used in the event of an attack. There were also wine skins set in the walls, enormous water tanks, grainaries and even a mill.

For centuries, the family that controlled the castle meant they had the control of Rome. However, in the past, Castel Sant'Angelo was sadly notorious for functions of a much more grave nature. It's courtyards were the scene of executions by decapitation and the heads of the condemned were then hung for days along the bridge as a terrible warning to anyone who went against the church.

Since 1925, it has been a museum. The complex maze of rooms and corridors now houses beautiful furnishings, paintings, sculptures, archaeological finds and historic weapons. Last but not least, the breathtaking panoramic views of the entire city of Rome are not to be missed!

Final voucher will include price for Walking guide & Admission fees

What is not included

Gratuities Meals Headsets Taxis to and from hotel 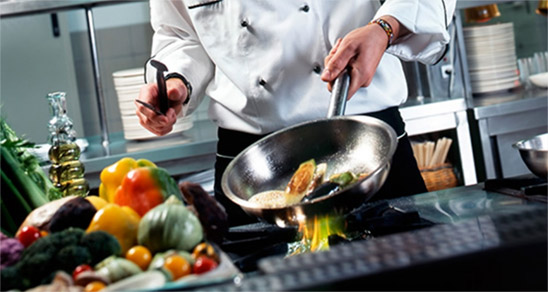 Day trip to Orvieto & the Umbria region from Rome

Let us show you a bit of the traditional Italia!... 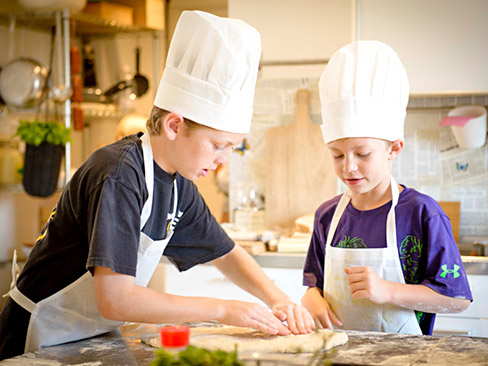 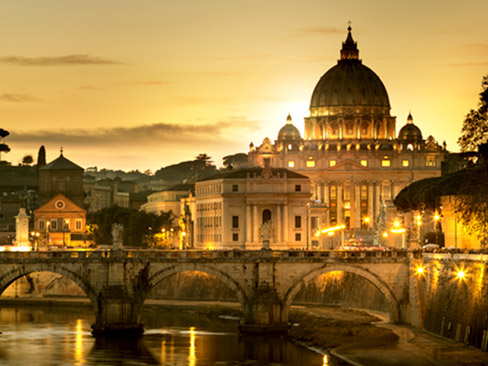